5 Important Types of Penetration Testing That You Need to Know

Do you want to learn more about the most important types of penetration testing? If so, great, but first, let’s discuss the following fact. Every company knows that a hack, and even a hack attempt, is a major risk to uptime, data privacy, and business continuity. That’s why IT security professionals are concerned that they’ve tracked security threats and attacks as they’ve continuously increased since the start of the pandemic, growing by over 70%.

With these threats increasing, it’s more important than ever before that businesses prepare and protect themselves. Fortunately, penetration testing makes measuring and improving cybersecurity makes checking defenses a streamlined and repeatable process. 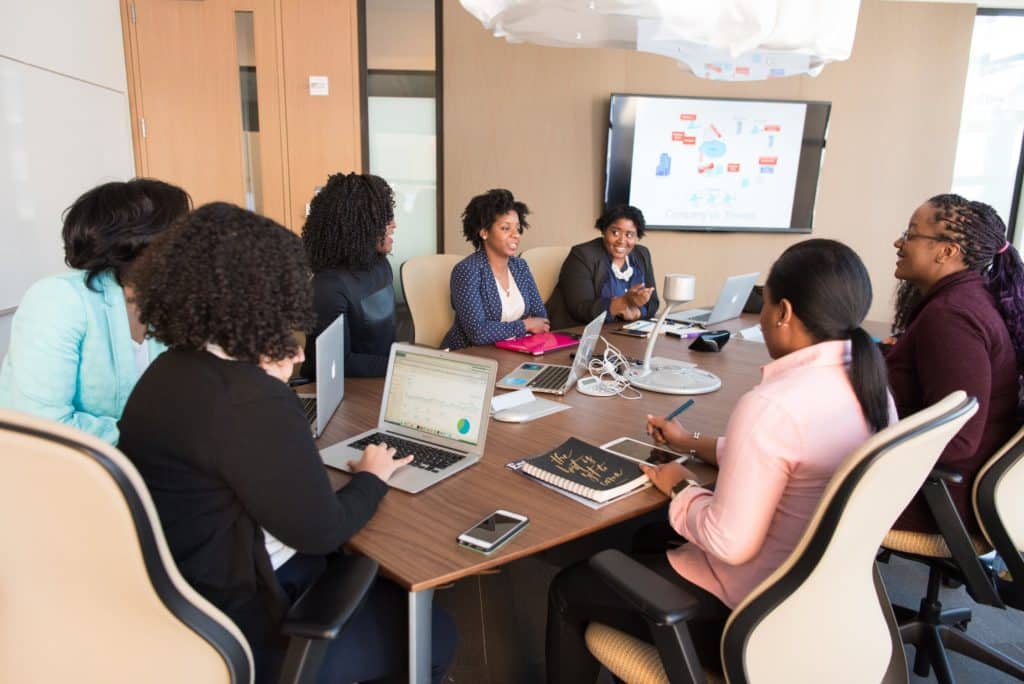 What is Penetration Testing?

A penetration test, or “pen test,” is a process where security professionals are directed by a company to try and penetrate its networks or servers. This “ethical hacking,” as its often called, helps the company identify weaknesses in its systems by hiring professionals to exploit them. Of course, penetration testing is completely controlled, so no sensitive data is ever lost or leaked.

Since they mimic the techniques of a real hacker, penetration tests are extremely effective in improving a company’s defenses.

How to Conduct a Penetration Test

There are three methods used to conduct pen tests, known as the black-box test, white-box test, and gray-box test.

The most popular types of penetration testing typically use some combination of black-box and white-box testing. The Penetration Testing Execution Standard (PTES) lays out seven steps, which detail how a penetration tester:

Network penetration tests help identify aspects that could be exploited within your networks, systems, hosts, and devices. Your team should work to find these weaknesses and make note of them, ensuring they’re addressed before a real hacker has the chance to discover them. Network pen tests can reveal weaknesses that a hacker could leverage to gain system control or access to protected data.

The use of web applications continues to grow thanks to appealing company benefits, but they also pose a significant threat if not properly secured. In a web app pen test, the “hackers” will try to learn about the system they’re targeting so they can discover and exploit weaknesses. Those weaknesses could be in the application itself or in the software your company has developed to help connect to the application and its backend.

Wireless penetration testing helps a company identify wireless connections between the company’s network and employee devices, like laptops, phones, tablets, and IoT devices. This type of pen test must be conducted on site as the tester has to be within range of the wireless network. The tester’s goal is to reveal vulnerable access points and exploit them through de-authentication, capturing a 4-way handshake, or running an offline attack.

Employees represent the biggest security risk to companies, whether or not they have malicious intent. Worse yet, companies continue to overlook this core threat. The fact is, if your security improvements don’t focus on your employees, all efforts will prove futile. Social engineering pen tests employ a tester to persuade or fool employees. Examples of social engineering attempts include phishing, impersonation, and baiting. Using one of these methods, a hacker could get ahold of a username, password, or other helpful information.

Physical penetrating tests employ a tester to attempt to circumvent the physical security measures your business has taken, whether that’s a gate, camera, sensor, lock, guard, or alarm. Unfortunately, physical security is often overlooked, but if a hacker can gain entry to your server room, they can effortlessly control your network. As such, however unlikely you think a physical hack attempt would ever be, it’s essential that you address physical security alongside cyber security.

Successful penetration tests can only be conducted with the help of experienced security professionals. Locus Recruiting can help your company build out its IT team and make use of advanced techniques like routine pen testing. Interested in learning more? Contact us today! 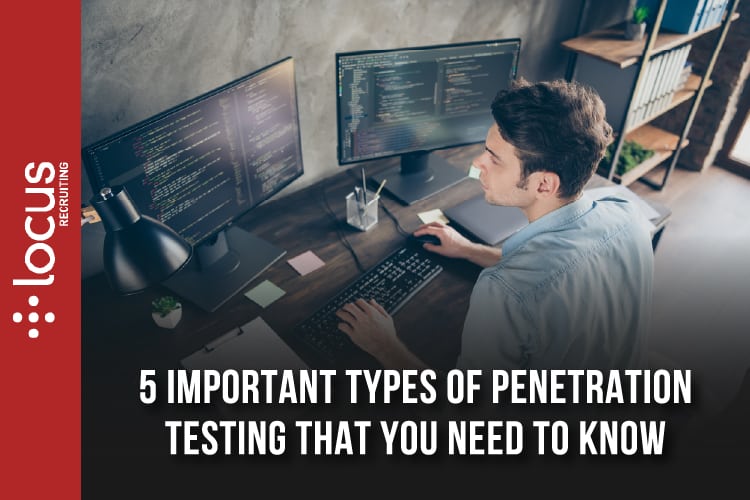